Spanish IV students are required to have taken Spanish III and received a 2.5 or higher. The class is taught using a language technique called Comprehensible Input; this means that the teacher focus on delivering input (readings in Spanish, or the teacher speaking in Spanish to you) that you are able to understand without difficulty. Output, or writing and speaking, come after students have been exposed to significant input. Spanish IV is a combined class with Spanish III. Students in both classes will generally be learning the same material, material that varies from year to year so Spanish IV students will always be learning new material. Each year we will read two to three novels based on traditions, celebrations, other significant cultural information, and society issues (the environment, immigration…). In Spanish IV, students watch a Spanish language T.V. show called “El Internado”. Research shows that the triple connection between sound, image, and text helps students acquire a new language. In Spanish IV we are able to have more advanced, in depth conversations about current events, cultural topics, and anything and everything we want to discuss that day! Music continues to be an important addition to our classroom as well. We celebrate major holidays like Navidad (Christmas), Día de los Muertos (Day of the Dead), el año nuevo (the new year), and Cinco de Mayo (May 5th). Students enrolled in Spanish III should consider continuing with Spanish IV so they can work towards fluency. Spanish IV students are encouraged (expected!) to continue learning Spanish in college or after high school to increase proficiency and fluency in the language. By the end of Spanish IV you will be amazed with how much you have learned! 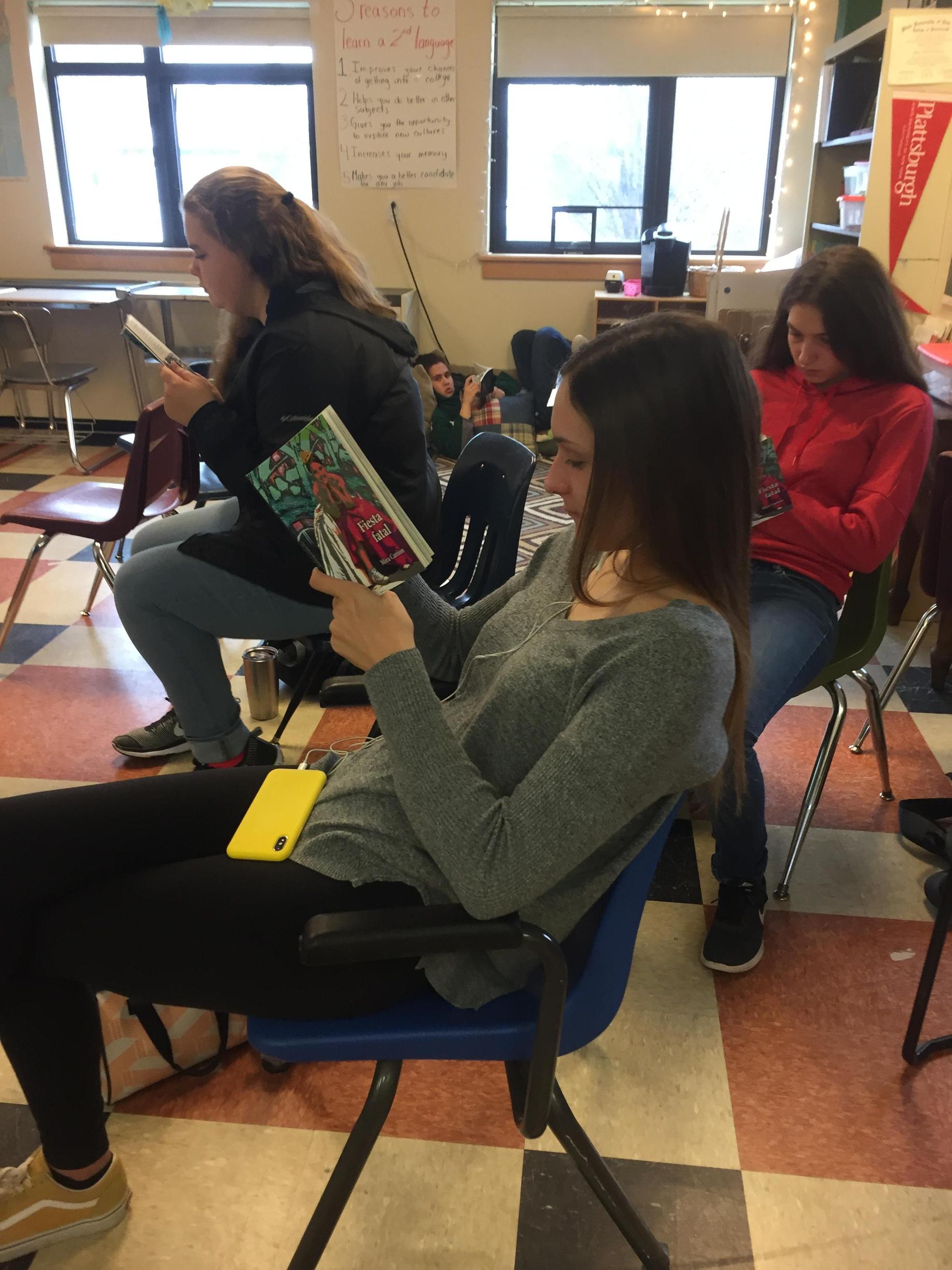 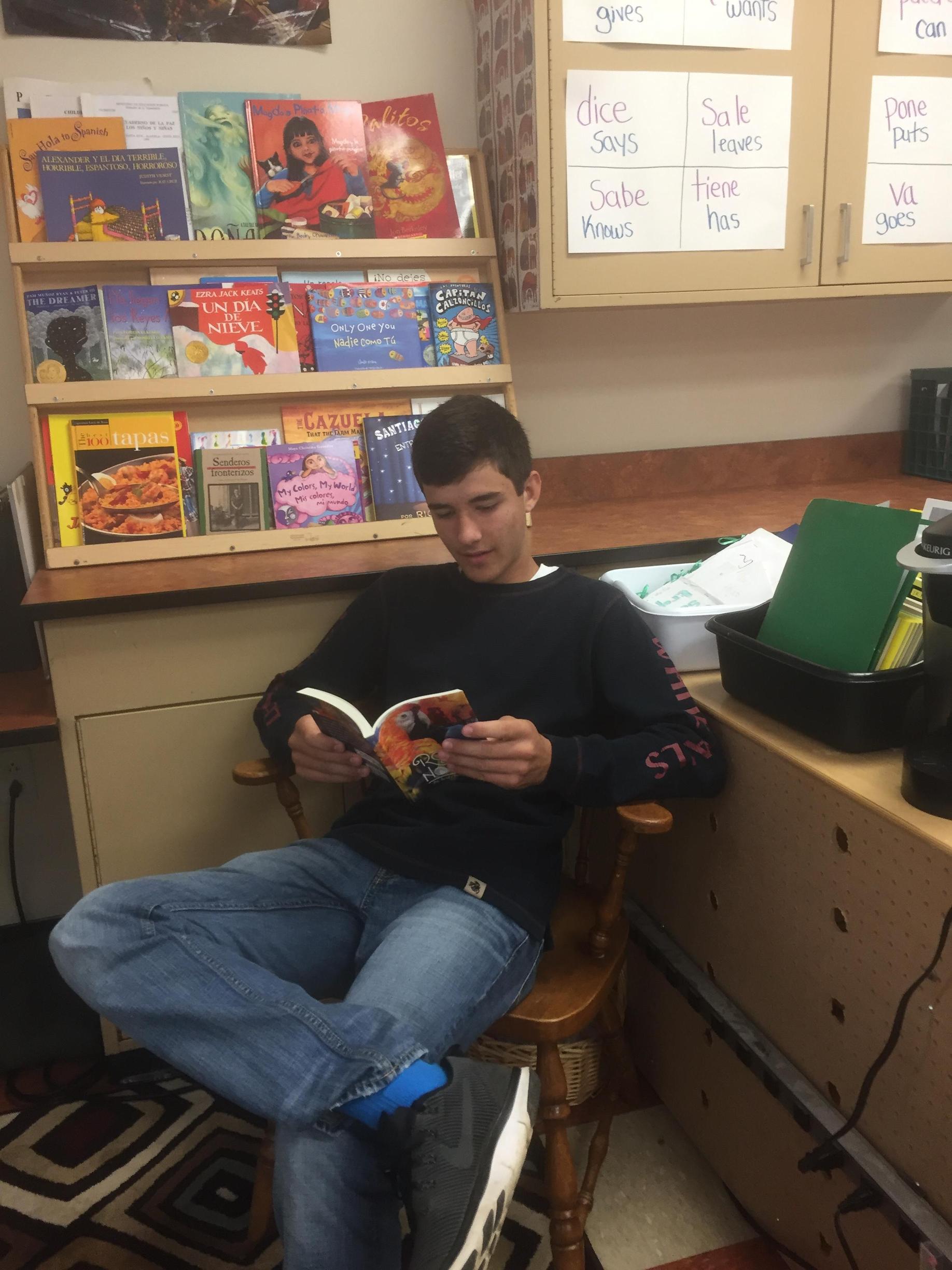 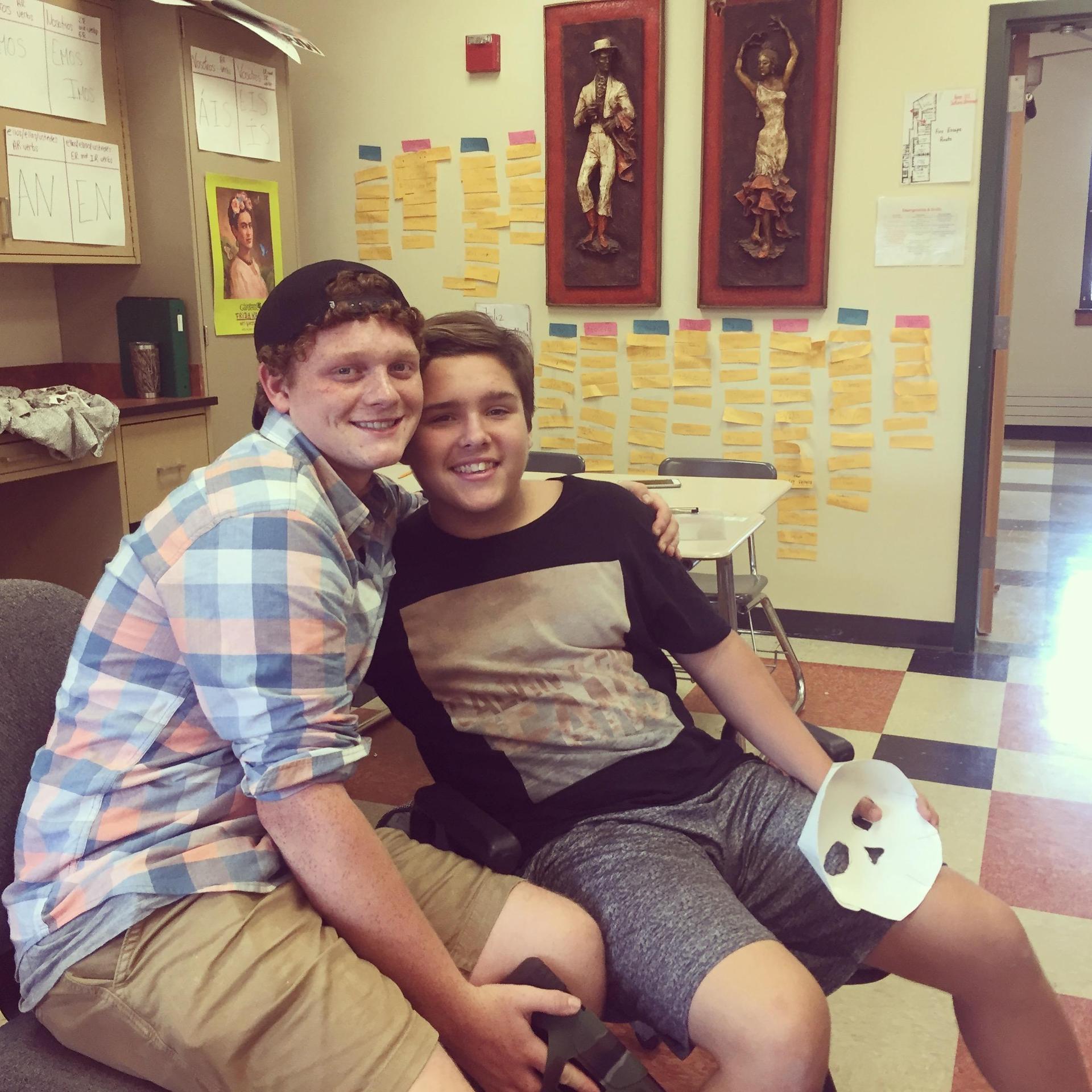 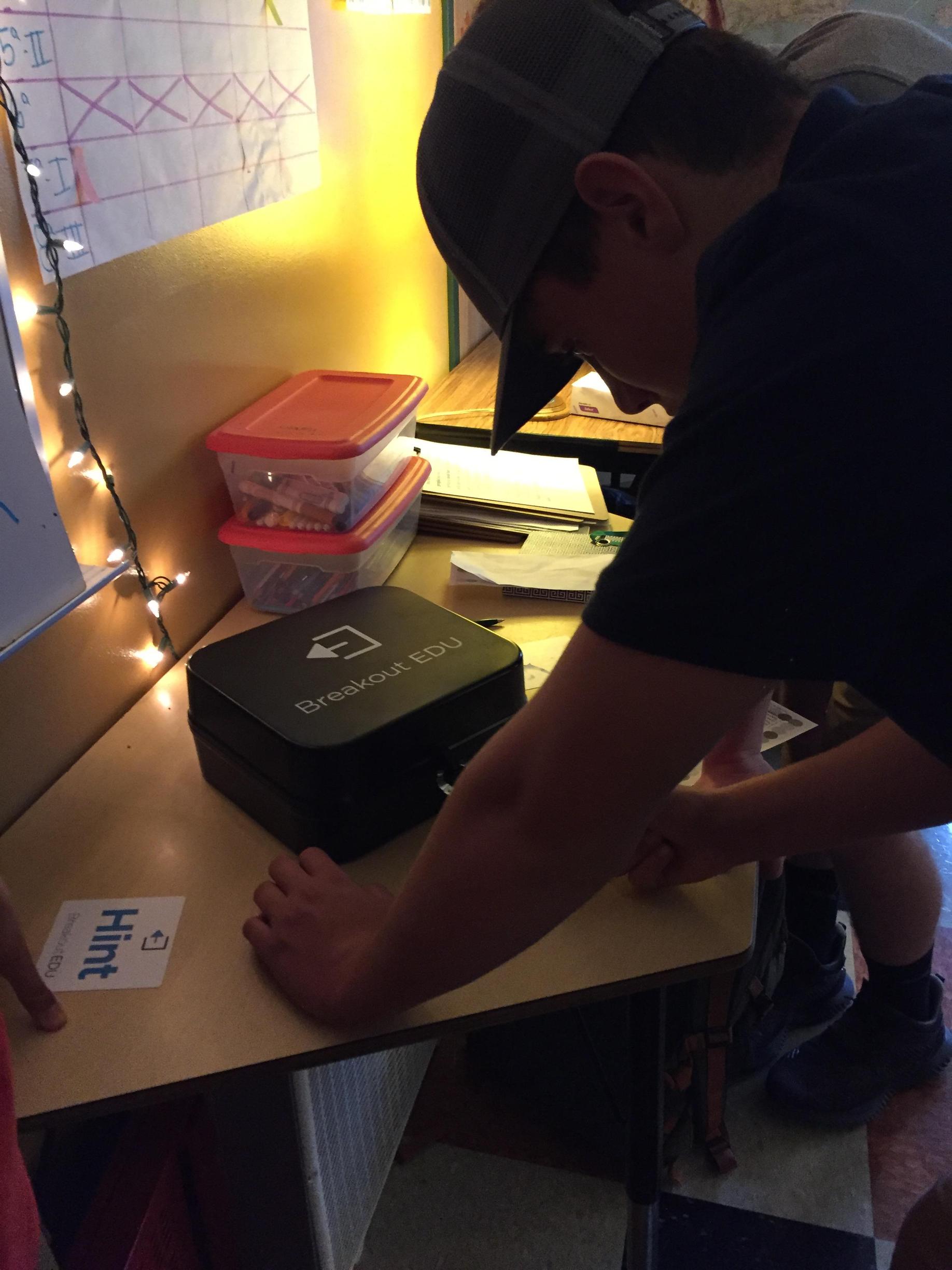