To enroll in Spanish II, a prospective student must have taken Spanish I, and have received a 2.5 or higher. This class focuses on further developing the communication skills learned in Spanish I, while simultaneously investigating intercultural aspects of Latin America and Spain. During this level, students will focus on learning how to describe events that took place in the past and learn about Spain's role in World War II. Students will learn about music, culture, and famous people from Latin America and Spain, primarily using short texts in the target language.

For more information and access to the priority standards and K.U.D charts that will be used in class, please reference the following document: 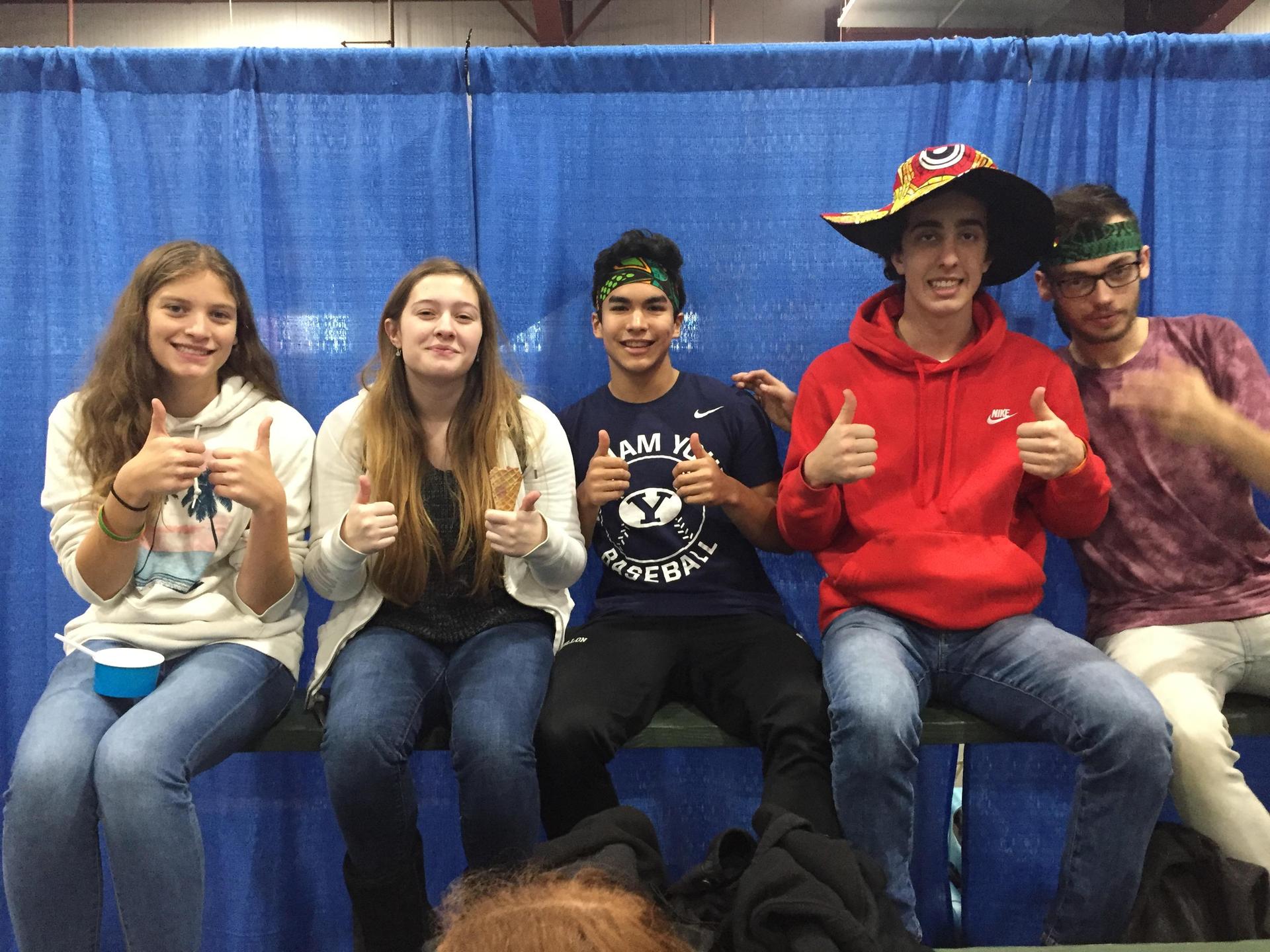 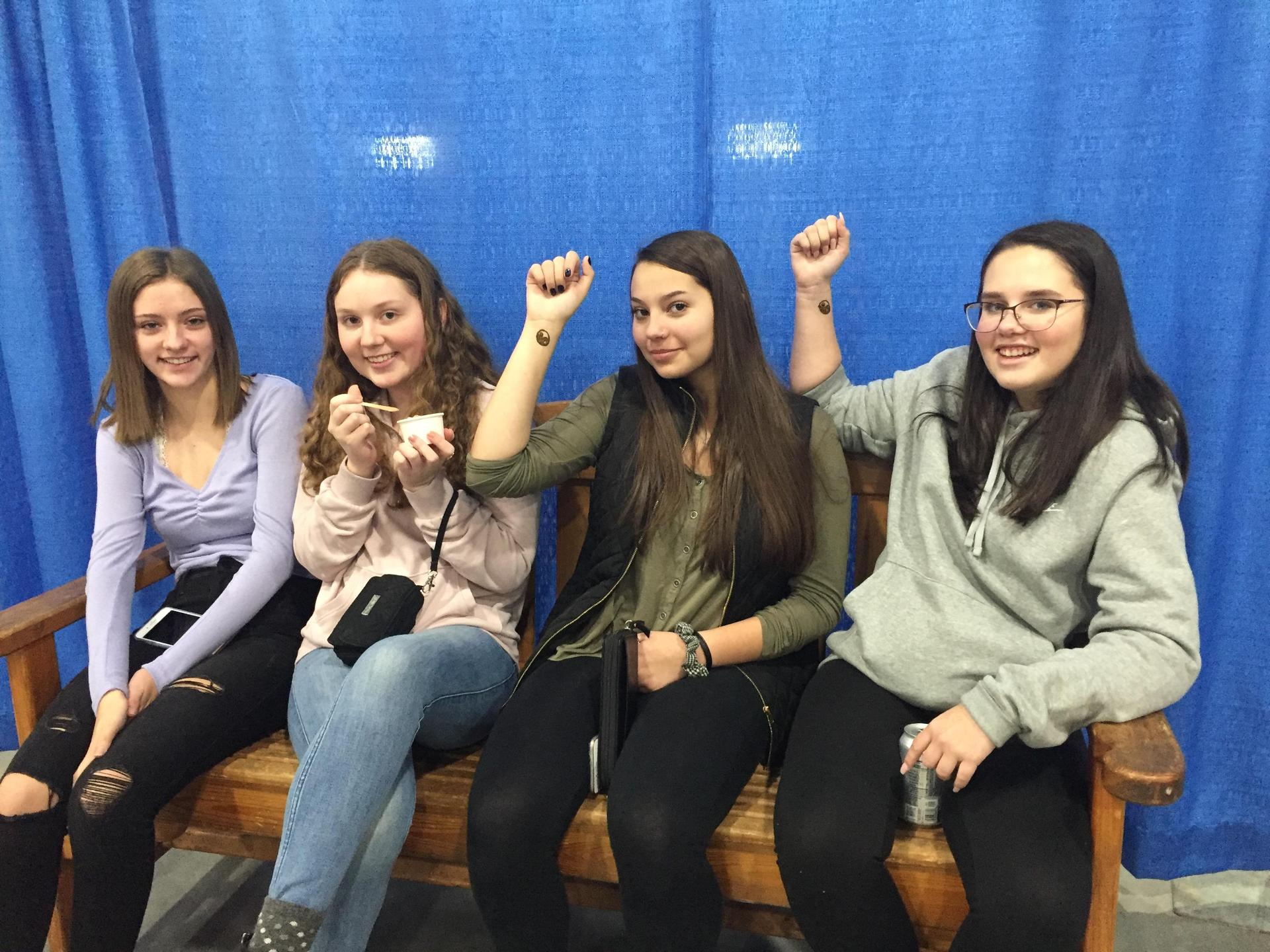 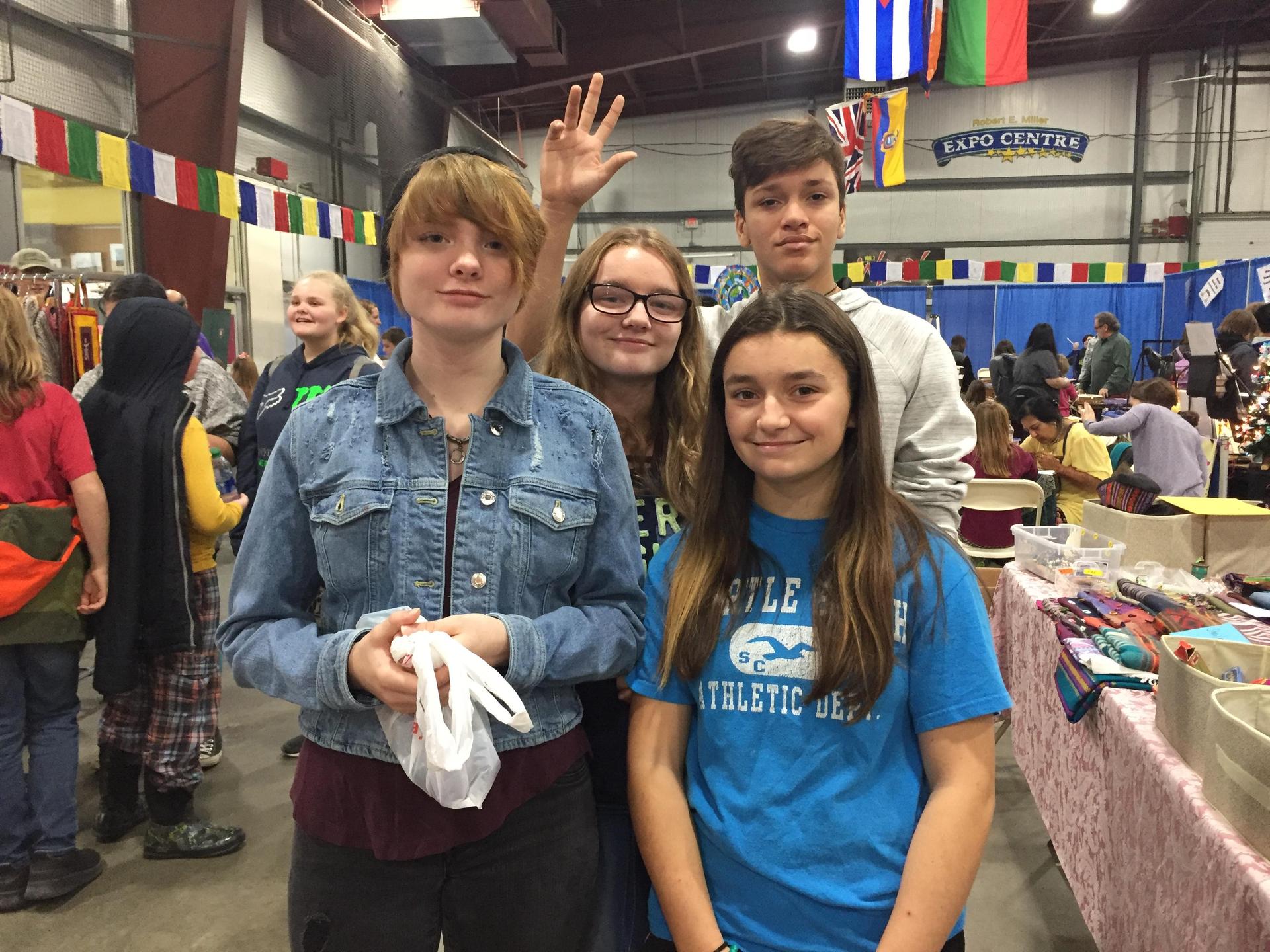